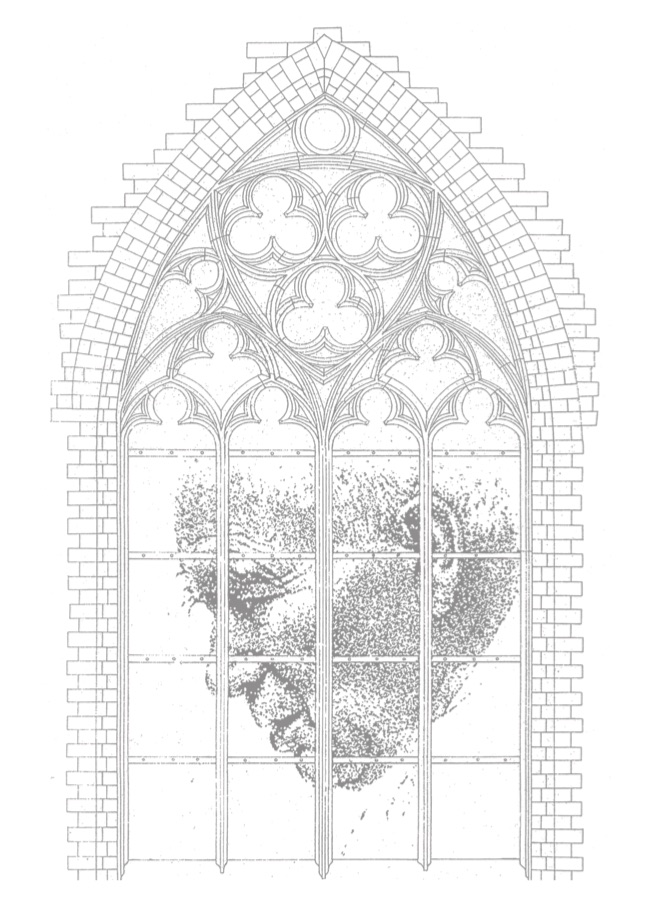 The production of the exposition „John Paul II: Man and Culture,” from the Museum Dom Rodzinny Ojca Świętego Jana Pawła II in Wadowice was entrusted to SOWA SZENK s.c. The exposition was presented for the first time in Parisian UNESCO edifice on the 16th of December, 2013.

Exhibition will take place til May 13.