Motion Trio (Janusz Wojtarowicz, Paweł Baranek, Marcin Gałażyn) - currently the most famous accordion ensemble in the world, founded in 1996 by Janusz Wojtarowicz - leader and author of most of the compositions. They are a phenomenon on the European and global music market. Janusz Wojtarowicz, Paweł Baranek and Marcin Gałażyn are world class accordionists. Using all the advantages of the accordion in their creations, they continually explore the new possibilities of this instrument, changing the way that it is perceived. The music style, which they present in their creation is the widely understood accordion music containing elements of jazz, world music, rock, classical and even contemporary music. Their concerts are musical performances that contain action and drama.
The program includes Polish classical music (Chopin, H.M. Górecki, W. Kilar) and the original Motion Trio repertoire.

A Polish accordion trio established by Janusz Wojtarowicz, a creator of the “accordion trio” idea, which, just like a string quartet, is becoming a classical performing group. Janusz Wojtarowicz, the author of most compositions performed by Motion Trio, Paweł Baranek and Marcin Gałażyn are world class accordionists using all advantages and sound possibilities of an accordion in their creative work.
Motion Trio create a striking music that blends the fire of Eastern European roots with the icy precision of the great classical composers.
They are laureates of a lot of prestigious awards, among other: Grand Prix of the 4th Annual Krzysztof Penderecki International Competition of Contemporary Chamber Music, Deutsche Shallplatten Kritik.
They have gained respect of both critics and audiences giving concerts in 40 countries all over the world, on all continents. They have given performances in lots of most reputable concert halls in the world: Warsaw Opera House, New York’s Carnegie Hall, the Konzerthaus in Vienna, London’s Barbican Centre, Comédie-Française in Paris.
The musicians cooperated, among other, with Krzysztof Penderecki, Michael Nyman, Bobby Mc Ferrin, Jan A. P. Kaczmarek, WDR Rundfunkorchester Koln, Deutsches Filmorchester Babelsberg, Sinfonietta Riga, Rio de Janeiro Orquestra do Theatro Municipal, AUKSO Chamber Orchestra.
Over the recent years Janusz Wojtarowicz, together with the group, ran master classes, among other in London Royal Academy of Music, the Conservatoire de Paris or at the University of Chicago.
The trio of Polish accordionists scoff at all habits and at traditional ways of playing the accordion and transfer the instrument into the future without any electronic effects, as French Le Monde put it
French Liberation: “Those who perceive the accordion as an archaic instrument changed their views totally after the concert of Motion Trio…”
Frankfurter Allgemeine Zeitung wrote: “ The Trio play at a master level using suggestive sounds…”
“It is a totally new music being, a perfect example of Polish contemporary chamber music”, as we read in Gazeta Wyborcza.Motion Trio's series of albums have won wide acclaim, collecting praise and awards from classical, world and jazz reviewers while the intensity of their live performance has seen them win standing ovations at concert halls and music festivals across the world. 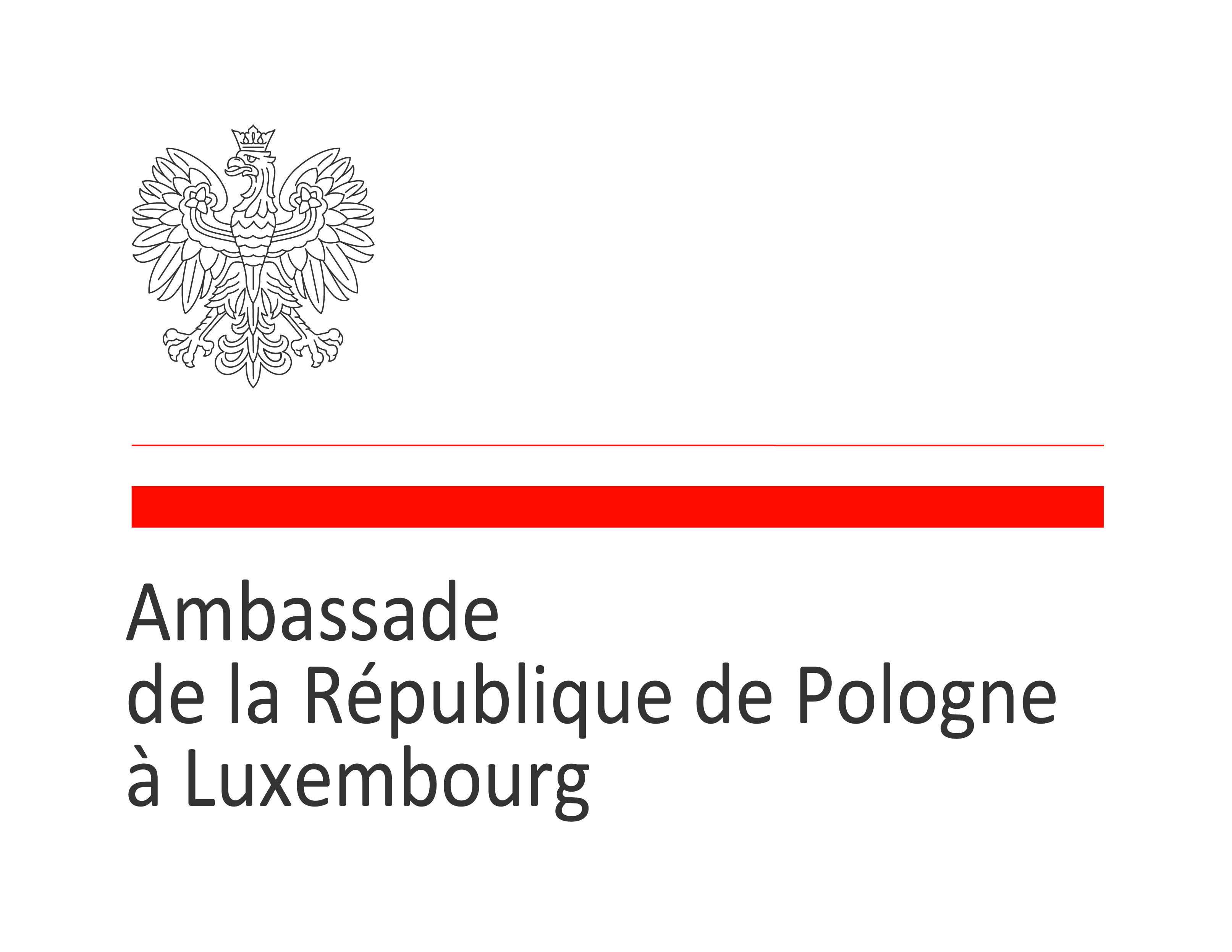