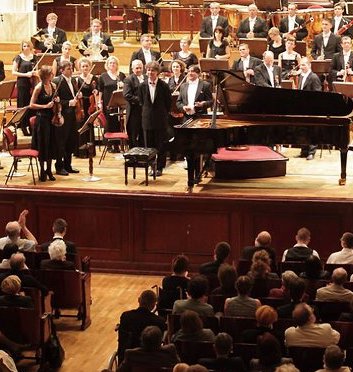 Free entry with obligatory reservation til September 30 at: This email address is being protected from spambots. You need JavaScript enabled to view it.

In the music, which you will be hearing tonight, Polish hints intertwine with hints of the love for freedom. In the jubilee of regaining Polish independance, we cannot forget the music of Fryderyk Chopin and Ignacy Jan Paderewski – the greatest ambassadors to Polish culture and history in our thousand-year traditions. As such, we will listen to ballads, impromptus and polonais’ from both of these composers, while exploring within them not only nostalgia, but also incredible inner beauty and energy.

Paweł Kowalski has made his debut in Warsaw playing a newly written Piano Concerto by Witold Lutosławski with the composer on the conductor’s platform. It was the second performance of the work after the world premiere given by Krystian Zimerman.

Pawel Kowalski performed in forty countries on four continents including at the National Philharmonic in Warsaw, Salle Pleyel in Paris, Tonhalle in Zurich, Konzerthaus in Berlin, Royal Conservatory in Brussels, Auditorio de Zaragoza, Palau de la Musica in Valencia, George Enescu Philharmonic in Bucharest, Estonia Concert Hall in Tallin, at the BBC Polish Season in London, Europalia International Arts Festival in Brussels, Carinthischer Sommer, Klavierfestival Ruhr, the Budapest Spring Festival, Warsaw Autumn, International Chopin Festivals in Warsaw, Duszniki, Antonin, Marianske Lazne and Gaming and many others. He has made CD recordings with works by Chopin, Beethoven, Brahms, Zarębski and Panufnik as well as recordings for radio and television around Europe. He was invited to the jury of six international piano competitions.
Paweł has also gained an enormous popularity by working as commentator for Polish Public Television TVP during the International Chopin Piano Competition in Warsaw in October 2015.

‘In Mr. Kowalski I found very a fine performer of my Concerto. He is a very talented pianist and a highly intelligent musician.’
Witold Lutosławski

‘I’m strongly impressed by his playing which is charecterized by great musicality, sensitivity and perfect technique.‘
Andrzej Panufnik

‘I was tremendously impressed and moved by this wonderful pianist and wonderful musician, by his command of the keyboard, his deep insight into the music and his gifts of profound understanding and communication. This marvellous pianist has fulfilled his human and musical potential and his memory is such that he has a very large repertoire at his command.’
Yehudi Menuhin

The organisers would like to sincerely thank the Ambassador to the Republic of Poland in Luxembourg, Mr. Piotr Wojtczak, his wife, Mrs. Iwona Wojtczak, and the honourary Consul of the Grand Duchy of Luxembourg in the jurisdiction of the voivodehip Podlasie and Lubelskie, Mr. Adam Byglewski, for their aid in organising this concert. 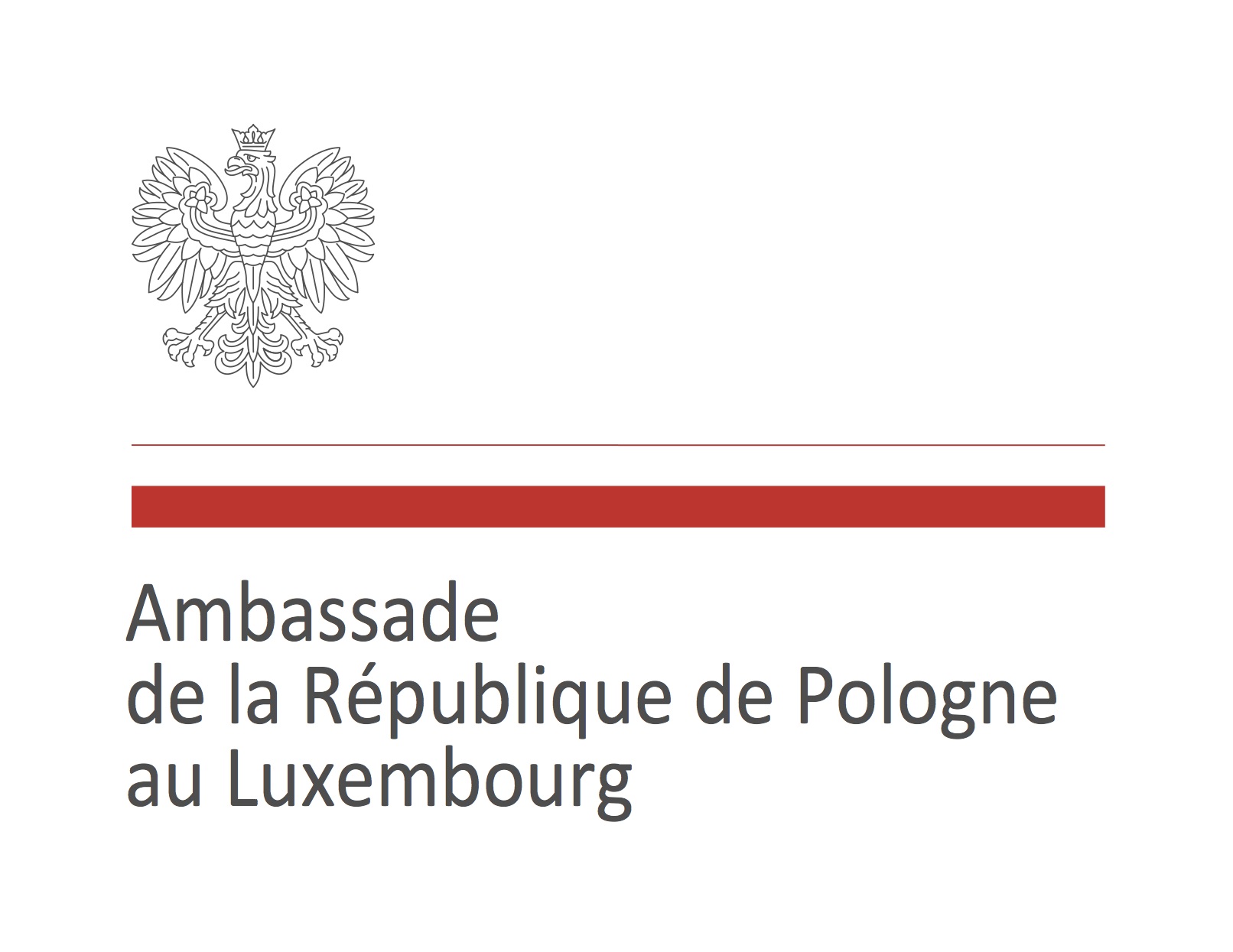